Jesus Is Speaking in the Crisis 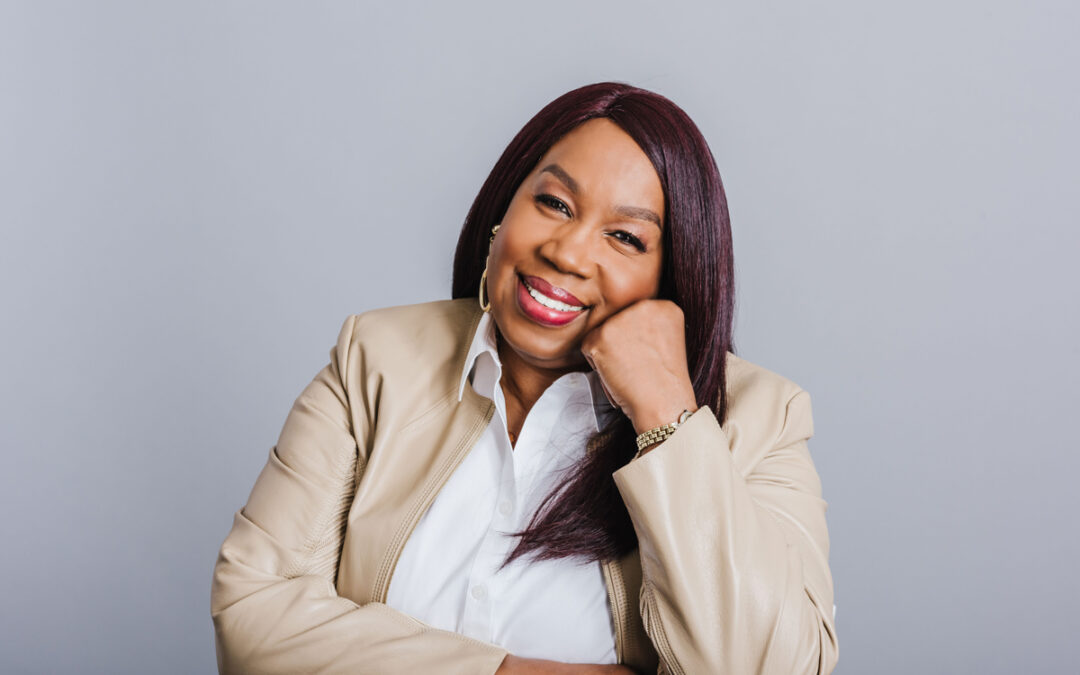 Who has heard such a thing? Who has seen such things? Shall the earth be made to give birth in one day? Shall a nation be born at once? For as soon as Zion was in labor, she brought forth her sons.

Currently, we are in the midst of a global crisis. Theories, rumors and opinions are abounding as people struggle to gain an understanding of what is going on. The most often asked questions are, “Where is God?” and “How could God let this happen?” Still others are declaring that the end of the world is just around the corner. How do we make sense of these events? As a prophetic voice to the Body of Christ, at the onset of these events, I began listening to the voice of God in a deeper way.  I remembered Revelation 2:29: “He who has an ear, let him hear what the Spirit says to the churches.” What is God saying now? In my times before the Lord, listening and waiting, here are some things I perceived God was doing in the midst of the current crisis.

The Church is coming into her finest hour. In the midst of the plans of the enemy to silence her, the Church, fully shifting into her identity will arise in faith. Over the next ten years, there will be a global invasion of the Church into every sphere of society. The Church will make great acceleration and advancement. There will be great warfare, but there will also be great victories, great glory, great manifestations of the Spirit of God and great harvest. Weapons will form, but they will not prosper. As Zion travails, she will bring forth her children. This current crisis is but a catalyst to launching the Church fully into her identity and revealing to humanity their need for God. We have been given Christ for the crisis. Through Him, we will prevail.