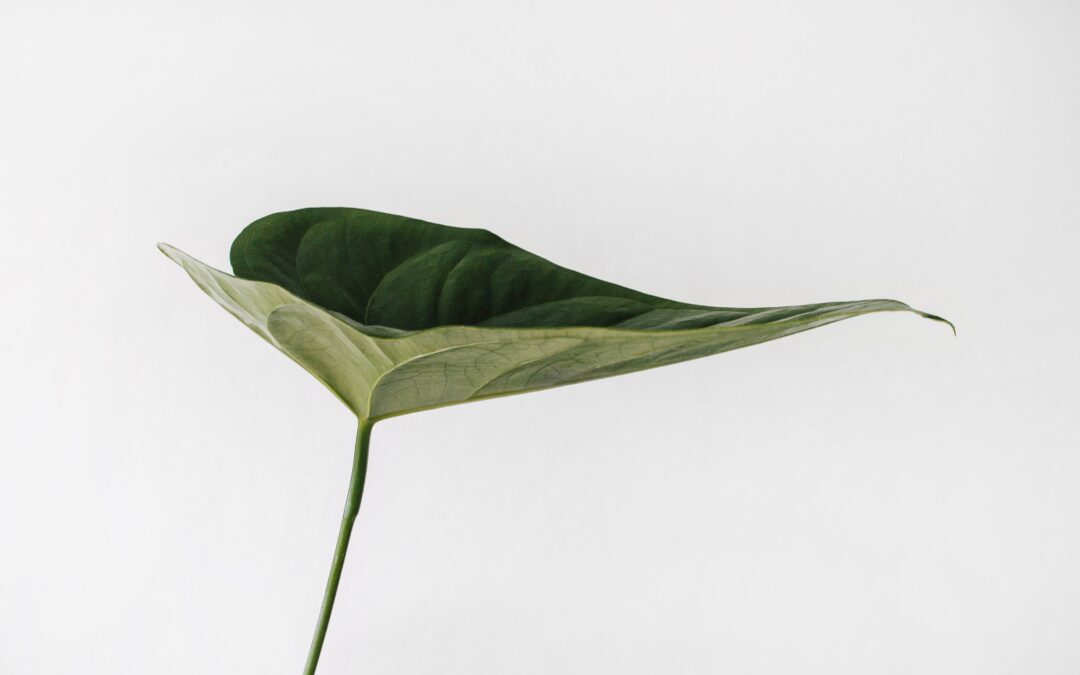 So we, being many, are one body in Christ, and all are parts of one another. We have diverse gifts according to the grace that is given to us:

We have entered an era of the mouth. Our words will be vitally important throughout this decade. If we are going to be effective in spiritual warfare and overcome our enemies, we must use supernatural language. This is the language of prophecy, and it is a necessary warfare weapon. When we prophesy, we are releasing supernatural words into the atmosphere. Prophecy means hearing what God is speaking, and then arising in faith to speak forth those words.

Many people acknowledge hearing the voice of the Lord but are reluctant to speak what they hear. They need to trust the voice of God, and realize that what they are hearing is supernatural. When they speak forth the words they have heard, they are making known that which could not be known otherwise. In this era, we must not only hear the prophetic word in our own born-again spirit, we must also say what we hear. Accurate prophecy, declared faithfully and fearlessly, will be a key weapon in overcoming our enemies.

While speaking is the primary and most common means of expressing prophecy, there are other forms of prophetic expression. Here are 9 different expressions of prophecy.

Prophecy is a supernatural gift given to the Body of Christ for edification, exhortation and comfort. This supernatural gift manifests in differing ways. When believers arise in faith and release prophecy in the manner they have been gifted to do, we overcome the enemy. Let us not neglect this important gift. It’s time to prophesy. Let’s go.